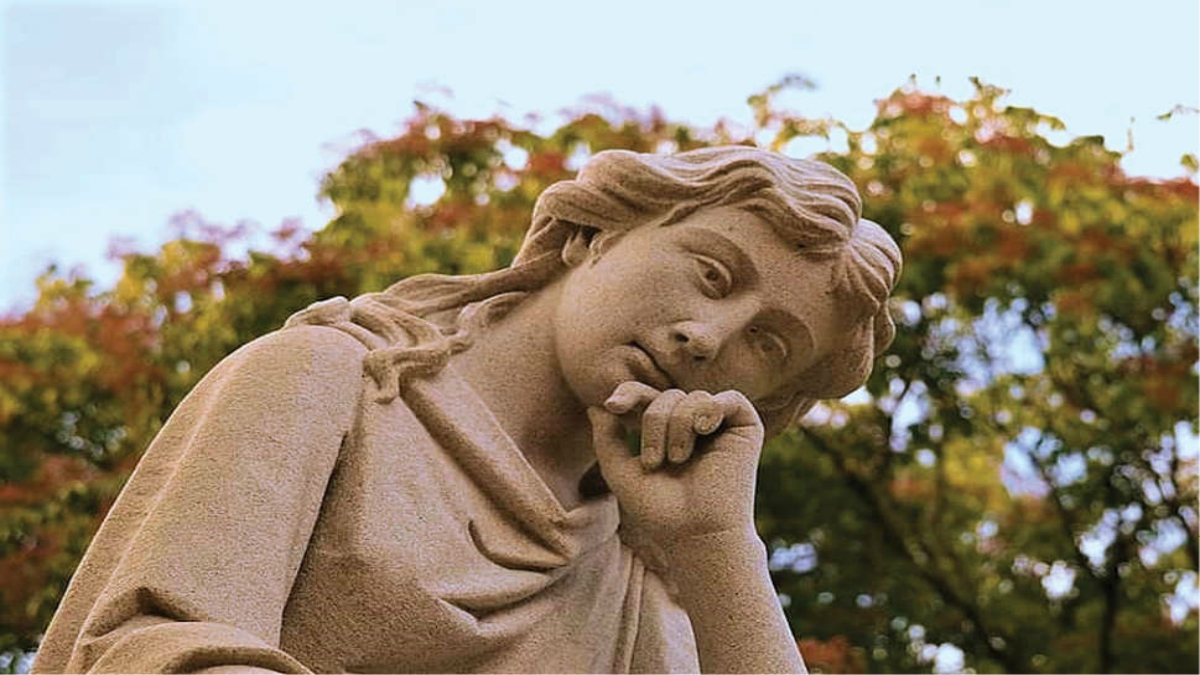 The Art and Science of not Thinking

Clarity of thought and peace of mind are time-honoured treasures. Most of us think far, far too much: we go around in circles, backwards and forwards, and all too often remain stuck in the same old grooves of thought. Thinking less means reducing this mental noise, erasing thoughts that are useless and wasteful and energy-draining.

Is it possible, though, to not think at all? The answer to this question depends on one’s understanding of who it is that is doing the thinking, and how thought works.

To enjoy a deep stillness of mind is an art. It does not mean that you have to cut off from life. Rather, it means learning how to let your life be guided by deeper currents than your individual mind dictates. When this art is mastered, you move effortlessly forward, like a surfer carried along by a powerful wave.

The understanding of what goes on in that stillness, is a science. Incredibly, in the worlds of medicine, physics, biology and mathematics, independent and synchronistic research is now deepening such understanding. It all centres around the concept that it is not the brain that thinks, but consciousness; the brain is an instrument of consciousness, rather than consciousness necessarily being a quality arising from the brain.

Dr Pim Van Lommel, a doctor in Holland, carried out eight years of research into Near Death Experiences (NDAs) and discovered that many such patients undergo an expansion rather than an end to their consciousness during the period when they are clinically dead. After resuscitation, on their return to the body, they recall having felt blissfully at one with a realm beyond time and space.

Jill Bolte Taylor, an American neuroanatomist, had a massive haemorrhage in the left brain and also experienced this expansion of consciousness, which she subsequently described in a book called My Stroke of Insight. In fact, many such accounts are now available.

Scientists in Oxford, in the UK, scanned the brains of volunteers given mind-expanding drugs to find out which neural circuits were responsible for the altered states of consciousness. They found instead that no part of the brain ‘lit up’, but rather, the brain’s central ‘connecting hub’ shut down, bringing about what they called a state of ‘unconstrained cognition’.

Such findings support ideas being developed by theoretical physicists that at its most fundamental, the material world arises from a complex web of information, put in place by consciousness. It is as though we are all actors in a play, staged by the mind of nature. We have our individual parts, but there is also an overall script.

So, how does this help us to not think? First, by understanding that in our innermost being we are consciousness itself, and not the brain. In Rajyoga meditation, we learn to go beyond the brain, which in today’s world is usually full of “noise”, and connect instead with a higher power, full of love and wisdom. We then learn to bring those qualities back into our physical being and navigate life’s challenges with more clarity, peace, and understanding of ourselves and others.

Neville Hodgkinson is a UK-based author and journalist, and a long-time student of Rajyoga.

Aligning the head and the heart for inner harmony